The eye catching brick façade of the massive 53,000+ square foot Rolling Hills Asylum is situated on a small hill in East Bethany, New York. Originally named The Genesee County Poor Farm, the building was home to many of the county’s infirmed, paupers, orphaned, and mentally ill and was established in January of 1827. 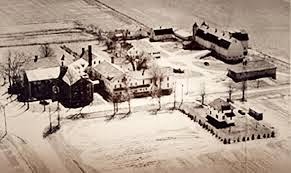 In those times, a poorhouse was a place that offered assistance and support to needy residents, and was most commonly run by a local government entity. In the case of the Rolling Hills Asylum, the Genesee County Board of Supervisors chose the now iconic brick building, which was formerly a stagecoach tavern, as the ideal spot for a county poorhouse.

Any person in the county of Genesee who was declared a habitual drunk, lunatic, state pauper, vagrant, or others with no means of income due to disability, was eligible to become an inmate (as they were referred to) at the poor farm and therefore receive assistance. This particular facility was self-sustaining, and any who were able bodied worked on the farm to offset the cost of living.

This type of facility wasn’t uncommon at the time, however, the staff encountered issues when trying to keep those deemed “unsafe” from the others. A solitary confinement cell was created, and some spent their entire time at the poorhouse in confinement.

By the 1950’s the brick building was used strictly as a nursing home, and by 1974 the building was vacated. It saw renewed life for a short time in 1992, as it became an antiques mall. When the property owners began noticing strange occurrences, they called in the help of paranormal experts with special ghost hunting equipment to tackle the mystery.

It was then that Rolling Hills Asylum became known as one of the most actively haunted places in America. Witnesses describe eerie disembodied voices, faces in windows that are over forty feet off the ground, footsteps on the 2nd floor ceiling, doors that shut and are sealed on their own, and toys that move in a room known commonly as “The Christmas Room.”

Ghost hunting equipment, used by a variety of individuals to gain the best evidence of paranormal activity, has shown reports of a seven foot tall shadow man, which legend claims is named Roy. Roy was the son of a popular local banker, and suffered from gigantism, a condition which causes physical deformities such as large facial features, hands, feet, and frame. Roy was considered an embarrassment to his family and left at the facility from the age of twelve, until his death at age 62.

One area of the building where ghost hunting equipment is extremely useful is in the main kitchen of the basement. Here, animals were slaughtered for food, and when an epidemic of tuberculosis broke out, and the morgue was filled, the meat freezers became home to the dead bodies.

Today, the property is privately owned and occupied, however, she does allow scheduled ghost tours. With such a varied history, it’s easy to see why many souls will never rest at Rolling Hills. 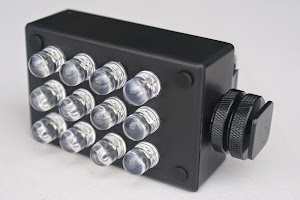 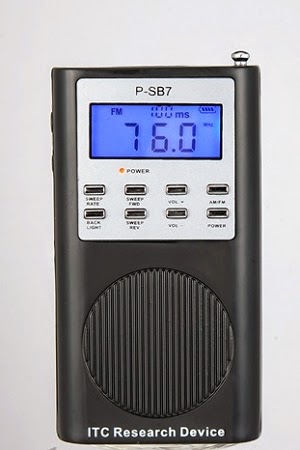 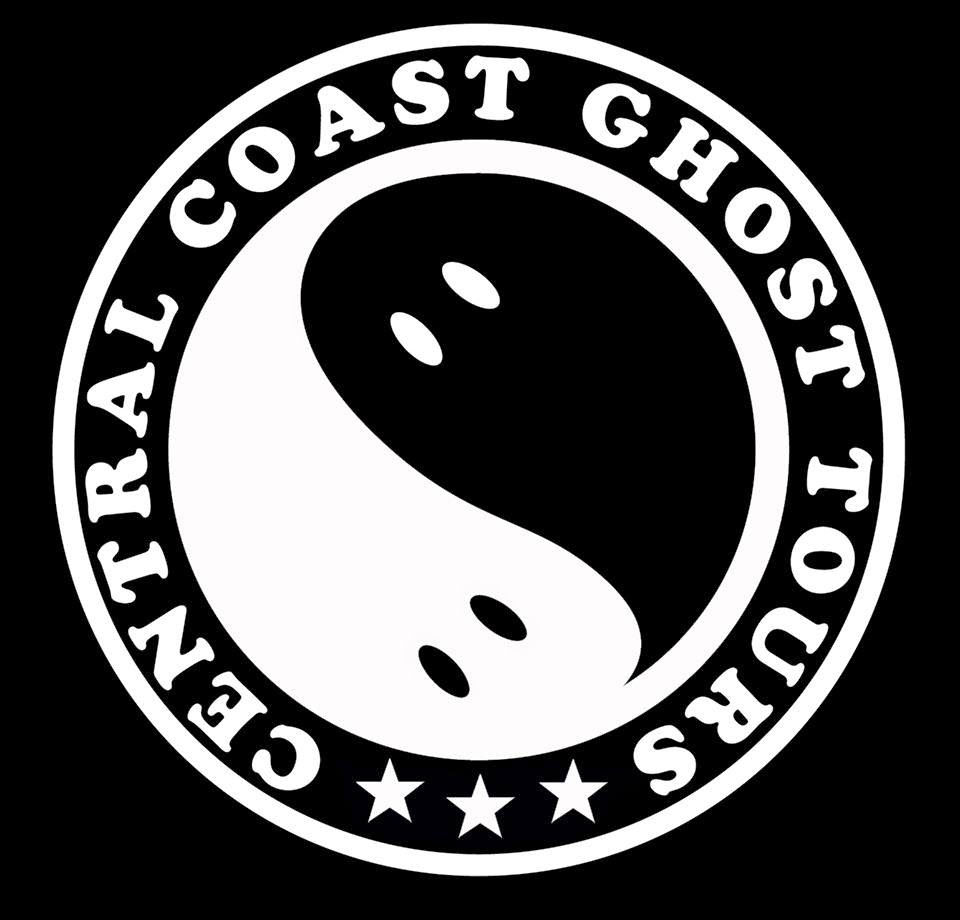